Before trying to understand the monsters in Silent Hill 1 it is necessary to first understand that they are a manifestation of Cheryl Mason’s subconscious (Harry’s Daughter). This also includes a buried form of Alessa Gilespie’s memories. As such, the monsters will be born from Cheryl or Alessa’s experiences. Some of these experiences will be more associated with Alessa, others with Cheryl. In general the names Cheryl and Alessa can be used interchangeably.

The Air Screamer is a manifestation of Cheryl’s fear of flying dinosaurs such as Pterodactyls. The fear was formed based on the books she was reading, for example in the car during the intro video. 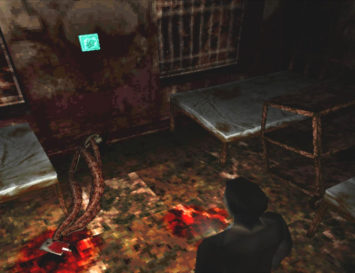 The bloodsucker is one of the harder monsters to explain in the game. Its focus is just to feed on blood and it will choose any source for this. It differs from most of the other monsters in the game in that it will completely ignore Harry. It seems to represent an umbilical cord and symbolizes the god growing in Alessa. It evolves into the sewer monster in Silent Hill 3.

Symbolizes the base fear of insects and bugs Cheryl has, specifically insects inclined to attack. Derived by memories of insect specimens in Alessa’s room.

Found in the basement of the hospital the fridge monster seems to be another representation of the god growing in Alessa, and what will happen if it escapes. Strangely, the monster has been stabbed with a dagger (The dagger of Melchior). If this dagger is taken out Harry will be killed, unless the chain binding the monster in the cupboard is restored using the Ring of Contract. Clearly this is a ritual with two symbols, a phallic symbol represented by the dagger and a yonic symbol represented by the Ring of Contract.

This ritual most likely represents the reversal of the impregnation process, but it remains one of the more mysterious creatures in Silent Hill 1. It evolves into the monster in the locker in Silent Hill 3.

This monster is manifested from childhood memories of Alessa, being one of the insect specimens used in the taxidermy displays that decorate her room. Brought to life in Silent Hill it has become malignant and gigantic. It represents Alessa’s transition, through the pupal form of Cheryl, into a powerful supernatural figure. Alessa is represented by the adult Floatstinger and Cheryl by the pupae Twin Stalker. 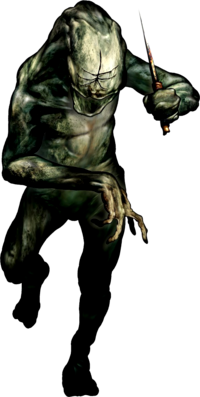 The grey child is the original version of the Mumbler and represents the same thing. Its sound effect is the laughter of children played backward. It carries a knife as a weapon unlike the claws of the Mumbler. It represents school bullying, and bears some resemblance to the Hanged Scratcher though the reason for this resemblance remains unclear. 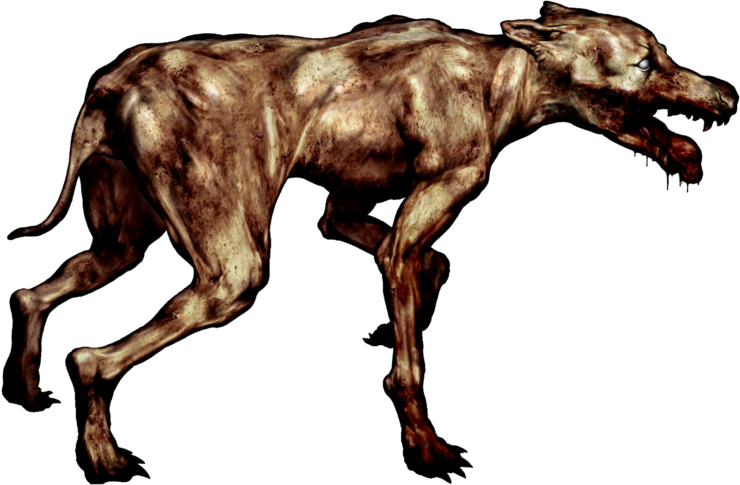 Appearing as a large dog with no skin, the Groaner has two meanings. The first is it represents Cheryl’s general fear of dogs and the second is that it represents the pain Alessa’s pain of having her skin burned through its lack of skin. 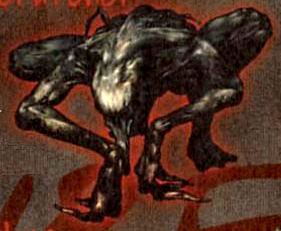 The Hanged Scratcher represents a fear of things that dwell in the sewer where it is found, such as frogs and lizards. It has a stance and sound that is somewhat frog like, though crawls around on the ceiling much like a lizard. It seems to also be some type of evolution of the gray children, but a more corrupted and potent form.

The end boss of the game if one receives the bad ending, the incubator is basically the mother of god and resembles a feminine, angelic figure. It represents Alessa’s vision of what the mother of god should look like, and is contrasted with how she actually looks. 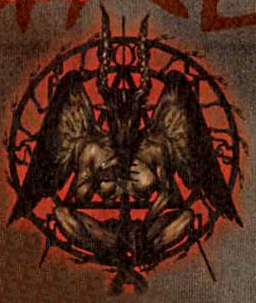 The incubus in general culture is a demon that impregnates a woman, but is also a liar. It lies in order to impregnate a woman with a demonic seed.

Curiously, the incubus in Silent Hill more closely resembles artistic renderings of the demon Baphomet than most portrayals of Incubi. In the occult, Baphomet represents the union of sperm and egg, thus pregnancy.

Its an interesting symbolism that the incubus is basically the demon Baphomet born as a ‘god’. This would suggest that it is a false, demonic god.

The Larval Stalker represents non-physical bullying at school, such as teasing. It teases Harry by running around making squeeking sounds and being difficult to see due to being partially transparent. 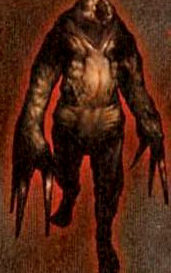 Found mostly in the school area and rarely in the sewers, the Mumbler resembles small demons from fairy tales. It is representative of Alessa’s experiences being bullied by other children during her time in school. As a result of this it attacks very much like a school bully, grabbing onto and striking at Harry. Interestingly, the sound effect used when the Mumbler notices Harry is children’s laughter played backwards. 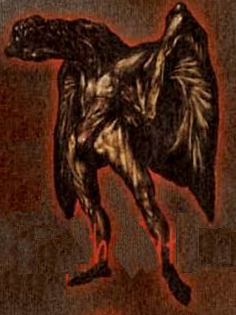 The evolved version of the Air Screamer, the night flutter appears only in the other world and is considerably strengthened when compared to its counterpart. It has a dual representation of representing the negative view Alessa has of the people around her, and also represents the age difference between Cheryl and Alessa. The night flutter is to the Air Screamer what Cheryl is to Alessa.

Much like the Puppet Nurse, the parasitized doctor represents Alessa’s negative view of hospitals and doctors due to her treatment by them. It attacks using a scalpel as a weapon.

Cybil Bennet is corrupted using a parasite in the same way as the Parasitized Doctor and Puppet Nurse. The reason for this is that she is a member of the puplic institutions that Alessa generally perceives as being evil. 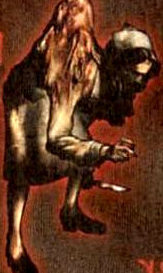 The interesting thing is that only members of public institutions seem to be able to be infected by the parasite. It seems to be symbolic of a corruption of their roles in these institutions by the cult.

These figures are hunched over to represent their stance while performing medical procedures from the perspective of Alessa as a child. 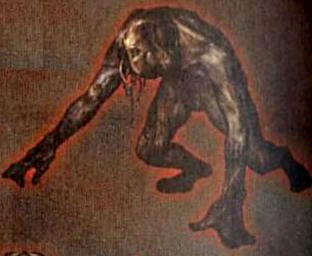 The Romper represents Alessa’s fear of adults. It runs around trying to grab and tackle Harry to the ground, remaining always in a bent over stance to symbolize an adult leaning down. Its basically like an adult pretending to be the boogeyman.

A manifestation of a creature from a fairy tale Alessa read in which a knight slew a monster. Harry trying to rescue his daughter symbolizes the knight saving the princess in the story. The split represents the split between Cheryl and Alessa.

The stalker is a version of the mumbler but is also partially invisible. It represents the growing power of the otherworld and the collapse of the normal world. Thus creatures in the otherworld, in the place ‘nowhere’ are starting to become invisible.

The pupae version of the Floatstinger, like it based on specimen’s found in Alessa’s room. It is based on fears associared with insects but also symbolizes the threat of the growing god. It escapes at the end of the battle and later grows into the Floatstinger.

An evolved version of the Groaner, the symbol of the worm head represents further rot and corruption. The Groaner is to Cheryl what the Wormhead is to Alessa.